We hope you and your loved ones remain healthy and safe. As circumstances continue to evolve regarding COVID-19, please remain up-to-date on any new restrictions that may be imposed on mask mandates or recommendations. We want to prioritize the safety and well-being of our communities, and encourage Duelists to contact your OTS about their hours and safety policies, and remember to follow all guidelines.

David Abram began his journey in the Yu-Gi-Oh! TRADING CARD GAME (TCG) as a father supporting his daughter’s hobby. In 2015, David began learning the rules of the game to support his daughter’s interest in it. At the time, he had no idea that it would erupt into a thriving business and lead to the birth of this quarter’s Featured Official Tournament Store (OTS): The Side Deck Gaming Café!

The Side Deck Gaming Café in Lexington, South Carolina is now known to Duelists across the globe for the variety of Remote Duel events that it has offered ever since the start of the pandemic. But the store’s rise to prominence took time. After learning the rules of the Yu-Gi-Oh! TCG, he began judging local tournaments and gradually moved up the judging ladder, eventually judging the 150th YCS in Columbus, OH. Along the way, he decided to begin the transformation of his hobby into a business.

As David became more active in the Yu-Gi-Oh! community, he slowly began exiting his family’s business to focus on opening his store. That’s when The Side Deck Gaming Café in Lexington, South Carolina was born. His store included an espresso bar and an area for a kitchen. He designed it as a place where people could hang out and Duel.

When David opened The Side Deck Gaming Café, it was primarily focused on selling and promoting the Yu-Gi-Oh! TCG. He saw that local stores failed to meet the demand for Yu-Gi-Oh! TCG tournaments and products and saw a market gap on which he could capitalize. In addition, since he was so familiar with the Yu-Gi-Oh! brand, it made sense for Yu-Gi-Oh! to be the star of his store.

“People have flat-out told me that they wouldn’t be playing Yu-Gi-Oh! if it weren’t for Remote Duels. That’s what keeps us all going. We’re doing it out of a love for the game.”

David and his wife Melinda had a Discord server set up for the store well before the pandemic began in 2020. They used that Discord server to maintain contact with its community, and that interaction with their Duelists only increased during the pandemic. David and Melinda also used the server to host a wide variety of Remote Duel events, including Remote Duel Regional Qualifiers. “People have flat-out told me that they wouldn’t be playing Yu-Gi-Oh! if it weren’t for Remote Duels. That’s what keeps us all going. We’re doing it out of a love for the game.”

The Side Deck Gaming Café recently resumed in-person play (with masks required), but it hasn’t yet returned to its full capacity. “We used to have seating for 95 people,” David explained. “Now we have seating for 40 comfortably and can go up to 60.” The Side Deck Gaming Café used to run big tournaments for a case of booster packs each time a new set was released but stopped running them after the pandemic hit. “Players want the big case tournaments back, and eventually, we will bring them back,” David explained, but they don’t want to be the reason that Duelist gather in a large group, not yet anyway.

David and Melinda worked hard to build up their store and turn it into the success that it has become. David attributes much of this success to trusting and acting on his business instincts. When asked what advice he would impart to other OTS, he said that while the players are undoubtedly a crucial part of his store’s success, their recommendations are not a substitute for business acumen. “You can’t always listen to your players, because they don’t always have your best interests in mind,” he explained. David suggests that while taking your Duelists’ wants under consideration, ultimately, you should make decisions based on your business instincts above all else.

David and Melinda Abram have worked hard to build the reputation of their store and contribute to the Yu-Gi-Oh! TCG community. That is why we’re proud to name The Side Deck Gaming Café as the Featured OTS of the quarter! 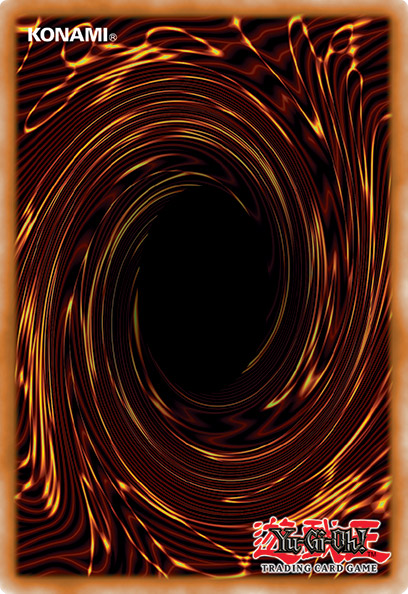